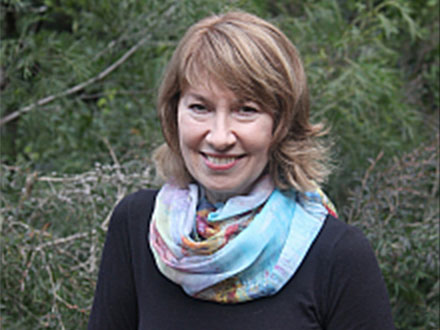 The 2016 TAP exhibition Resolutions: Creating Liminal Spaces, to be opened by Maxine McKew

Maxine McKew is a strong believer in creating a successful education system, having just recently published her second book,Class Act: Ending the Education Wars. Following a successful career as a journalist, and later as a politician, Maxine has focused on what she believes is one of our nation’s biggest dilemmas: repairing and equalising our education system. At TAP, we believe that a vital part of creating a progressive art curriculum and inspiring educational improvement, is supporting art teachers to continue their practice and passion for art outside the classroom. We are honoured that Maxine is able to share in and promote our message to a wider audience.

A bit more about Maxine (from http://www.maxinemckew.com.au/)

Following the success of her political memoir, Tales from the Political Trenches, published in 2012, Maxine McKew’s new book Class Act looks at some of the most important questions in Australian education. For the past two years Maxine has been a Vice Chancellor’s Fellow at the University of Melbourne. Located in the Melbourne Graduate School of Education she has drawn on the expertise and substantial research of the school to inform her stories of success and challenge in Australian education.

Maxine Mckew’s background is in journalism and politics. For many years she was a familiar face to ABC TV viewers and was anchor of prestigious programmes such as Lateline and 7.30 Report. Her work has been recognised by her peers and she is a recipient of both Logie and Walkely awards. When she left broadcasting and made the switch to politics, she wrote herself into the Australian history books by defeating Prime Minister John Howard in the Sydney seat of Bennelong. In government she was both parliamentary secretary for early childhood, and later for infrastructure and local government.

Maxine now lives in Melbourne where she continues to work on a range of activities at the University of Melbourne. She is a director of three not for profit boards, Per Capita, the John Cain Foundation and Playgroup Australia.